TRGear started with one product, The RappelMaster and within 5 years we had 16 Patents applied for.  5 products that were military issued, a dozen or so NSN's (National Stock Numbers), 25 companies we represented, and hundreds of US Military contracts.

To date we have over a dozen Patents and have sold more than $30,000,000 in products.   We understood the Defense Industry and worked with the soldier, police, and firemen to design gear that was lighter, simpler, multitasking, and saved lives. By 2005 our equipment had been used by the U.S. Army, Navy, Marines, Air Force , Special Forces and numerous branches of the Federal government. We also have sold to countries around the world.

The business has changed over the past 8 years and we have decided to pursue a few new directions with more outdoor and survival products.  We love our Soldiers and First Responders but now we are also going to work with new ideas in outdoor products.This is our 20th year and we plan on being around quite a few more! 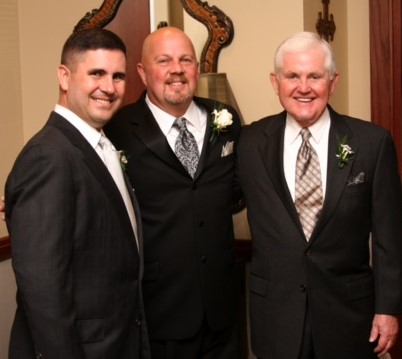